This is open to any competitor who is under 21 years of age at the 1st January of the current Championship year. To register for the Under 21 section, competitors must register in the discipline in which they wish to compete and tick the box for the Under 21's section as well as supplying the Date of Birth in the appropriate box.

Points will be scored on a generic system across all of the ASWMC Championships. So whether you want to go rallying, autotesting, hillclimbing or any of our other sports they will all have the same points scoring system.

1. The championship shall be open to any competitor, under the age of 21 at January 1st of a Championship year, who is already a registered contender for an ASWMC Championship.

2. Championship contenders must indicate their Date of Birth on the registration form.

3. No registration fee is payable for the Under 21's Championship.

4. If a competitor is registered for more than one ASWMC championship, their best championship result will count.

5. Points will be scored to eligible contenders as follows:

7. A Competitor shall not take time off school to participate in motorsport without the prior written approval of their school. 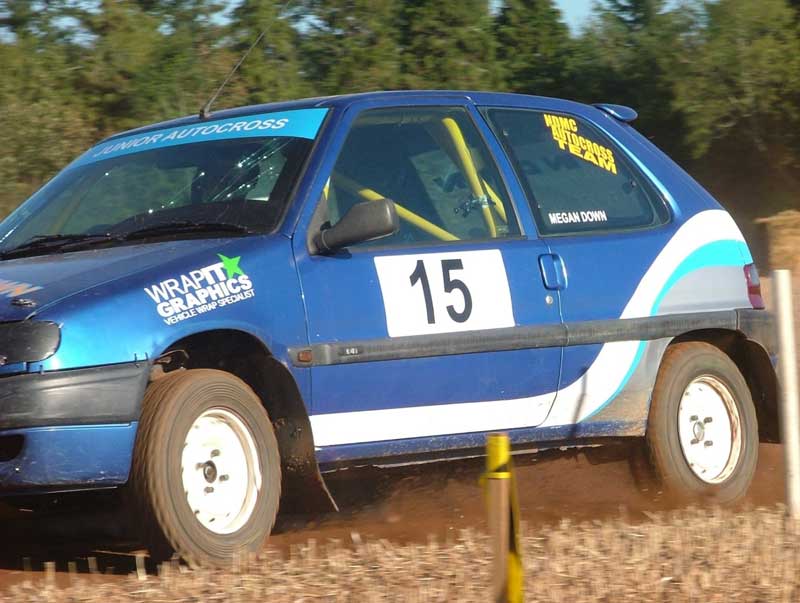