What is a Car Trial? 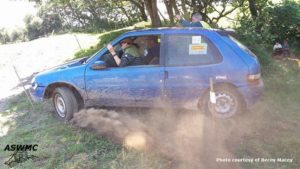 Car Trials (formally known as PCT's) are without doubt one of the cheapest forms of motorsport and many of todays top drivers more than likely started their careers trying to drive up a muddy bank. To compete a standard car is all that is needed and Car Trials can be started at the age of 15.

The aim is to drive the car between markers over a fixed course, this will often be a slippery field, you must achieve this without striking the marker posts or stopping.

Courses are generally marked out with penalty points ranging from 12 to 0, if you make it through to the end of the course you don't incur any penalties. Several tests will be laid out and the overall winner is the competitor with the smallest number of marks. 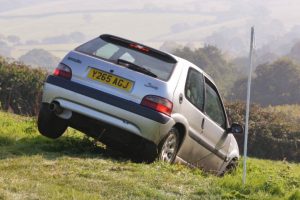 Competitors are split into classes, such as engine over driven wheels etc and championship points are awarded on class position, not the overall position. So whatever car you have, your in with a chance.

So as long as you are a member of a member club of the ASWMC, you will be eligible to register for our championship.

1. Classes:
Will be defined in the Supplementary regulations for each event.

2. Championship:
a) The Championship will be awarded to the driver who scores the highest amount of points from any 3 championship rounds plus the score from the nominated season finale.
b) Ties at the end of the championship will be resolved in favour of the driver finishing highest on Index of Performance (IOP) at the finale.
c) IOP will be calculated as per the prevailing Motorsports UK blue book definition.
d) The season finale will be run in line with the suggested Class structure from the Motorsports UK Yearbook for Car trials (eg 3 Classes)

3. Scoring: Contenders will score points as follows
i) Class Winner 10 points (assuming 3 or more starters). If less than 3 starters in the Class, the Winner will receive 9 points.
ii) Runner Up (2nd) will score less 1 point, 3rd will score the second place score less 1 point etc, down the Class.
iii) Points are awarded to 10th place in Class. All starters will score a minimum of 1 point for each Event started.
iv) Points at the nominated season Finale will be double that described in i),ii),and iii) above.

4. Awards to be presented as per Championship Rule 19 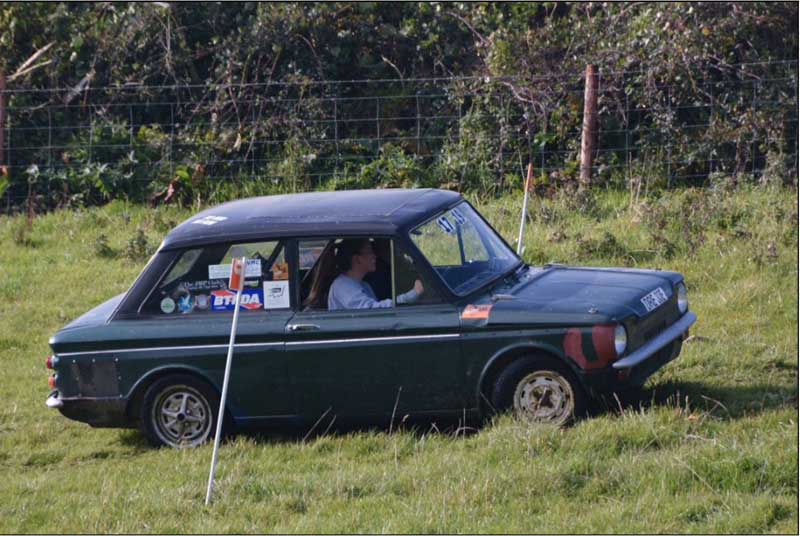