* Note these regulations are a guide only and competitor's should refer to the ASWMC Yearbook for confirmation. We will endeavour to make the website as accurate as possible, but unfortunately typos do occur and after all we are only human!

1. The championship shall now include both loose and sealed surface events

2. The championship shall be open to the following 6 classes:

Cars fitted with forced induction will have a 70% capacity loading applied.

3. Points will be awarded to registered contenders only, according to the following table:

Points will be awarded to both Driver and Co-Driver

4. It is not necessary for a Driver and Co-Driver to remain as a team throughout the duration of the championship.

5. A perpetual award will be made to the club organising the highest marked event in the championship each year.

6. Competitors who change class must inform the Championship Secretary before the event. 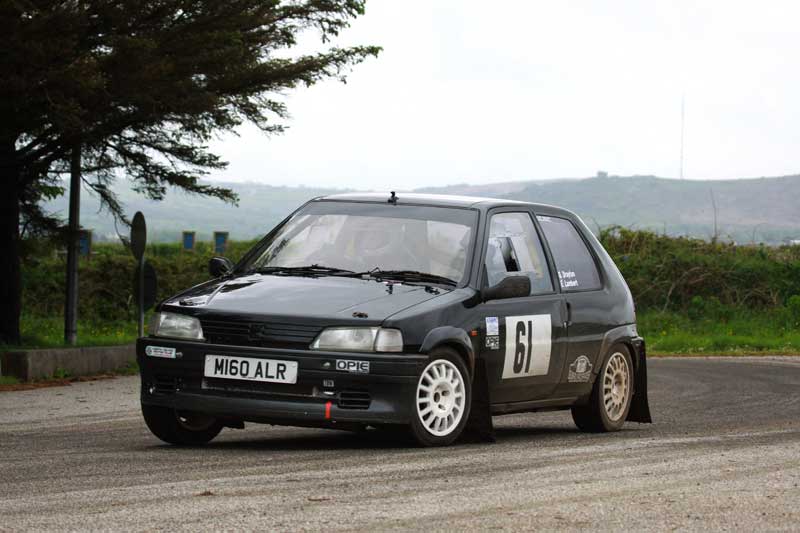 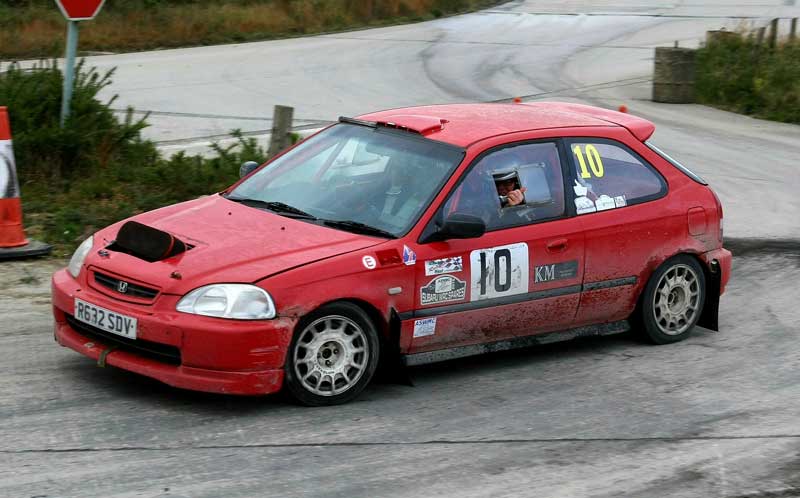