There are no upcoming events at this time.

* Note these regulations are a guide only and competitor's should refer to the ASWMC Yearbook for confirmation. We will endeavour to make the website as accurate as possible, but unfortunately typos do occur and after all we are only human!

1. The Championship shall consist of events run under Interclub Targa Road Rally permits having a minimum of 6 special tests, as approved by Motorsport UK.

3. The championship shall be open to, and will award separate points to, Drivers and Navigators.

3. Points will be awarded to registered championship contenders only, according to the following table.

Points will be awarded to both the Driver and Navigator.

4.There shall be 4 classes of awards as follows:

Awards over and above those detailed will depend on the number of registered contenders in each class as per ASWMC Championship Rule 19 a).

Novice is defined as a contender who, at time of registration, has never finished in the first 10 places overall of a Interclub/National B Road, Navigational, Targa Road Rally or Endurance Road Rally. An Expert is defined as any contender not eligible as a Novice.

5. All contenders' vehicles and tyres must comply with each individual event’s regulations.

6. On all championship rounds, points will be awarded to registered contenders based on performance in event results.

9. Any registered contender may claim a maximum 15 championship points for organising or marshalling on events in the Championship calendar. This claim can only be made once in a Championship year. Officials and Marshals must provide proof from the official event signing on form. Marshalling points cannot be awarded to any competitor who retires on an event and subsequently volunteers to marshal later on that same event.

10. The ASWMC may appoint Observers on any event. 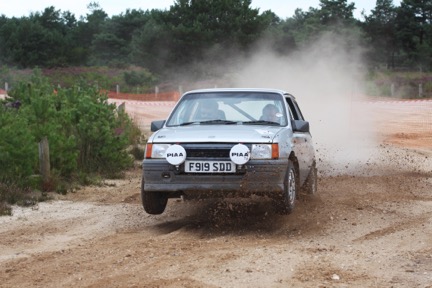 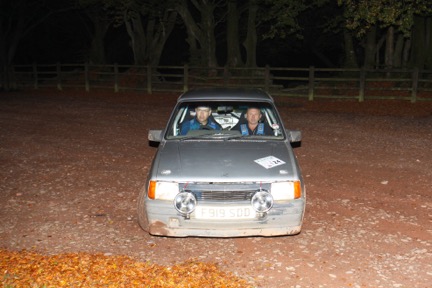 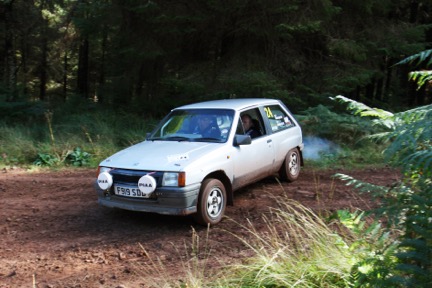 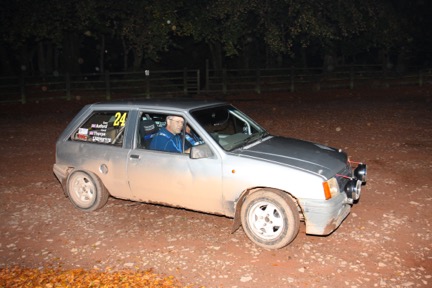